Stanley and The Nut

Stanley and The Nut

Steeped in history, Stanley was discovered by Bass & Flinders in 1798 and named after Lord Stanley, the British Secretary of State for the Colonies. Aptly known as the ‘Edge of the World’, Stanley has also been named Tasmania’s premier Tourist Town than any other in the past decade. The most distinctive landmark in Stanley is The Nut, an old volcanic plug discovered by the explorers Bass and Flinders in 1798, who named it Circular Head. It has steep sides and rises to 143 metres with a flat top. It is possible to walk to the top of The Nut via a steep track or via a chairlift.

Tourists regularly travel to Highfield (a farming region on the north west of the township) to view the picturesque northern beaches with The Nut in the background.

The port on the southern side of The Nut is also a regularly used fishing spot.

Here are a few photographs of our adventures! 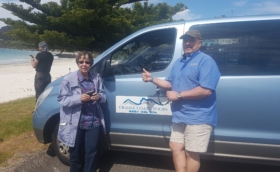 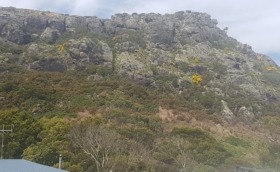 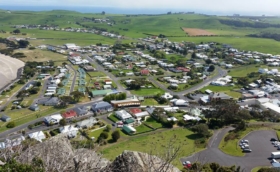 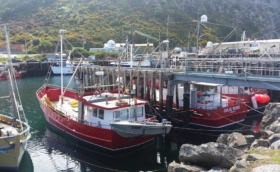 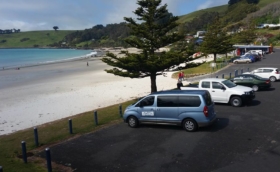 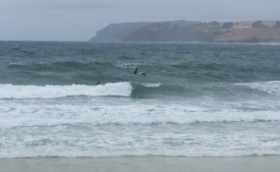